Jessner Peels break down the outer layer of the skin, revealing new skin underneath. The peel is effective because it triggers a healing response in the skin. This process was developed over a century ago by Max Jessner. Jessner’s solution contains acidic ingredients that dissolve the surface layers of the skin,which heals by replacing the dead cells with new skin. 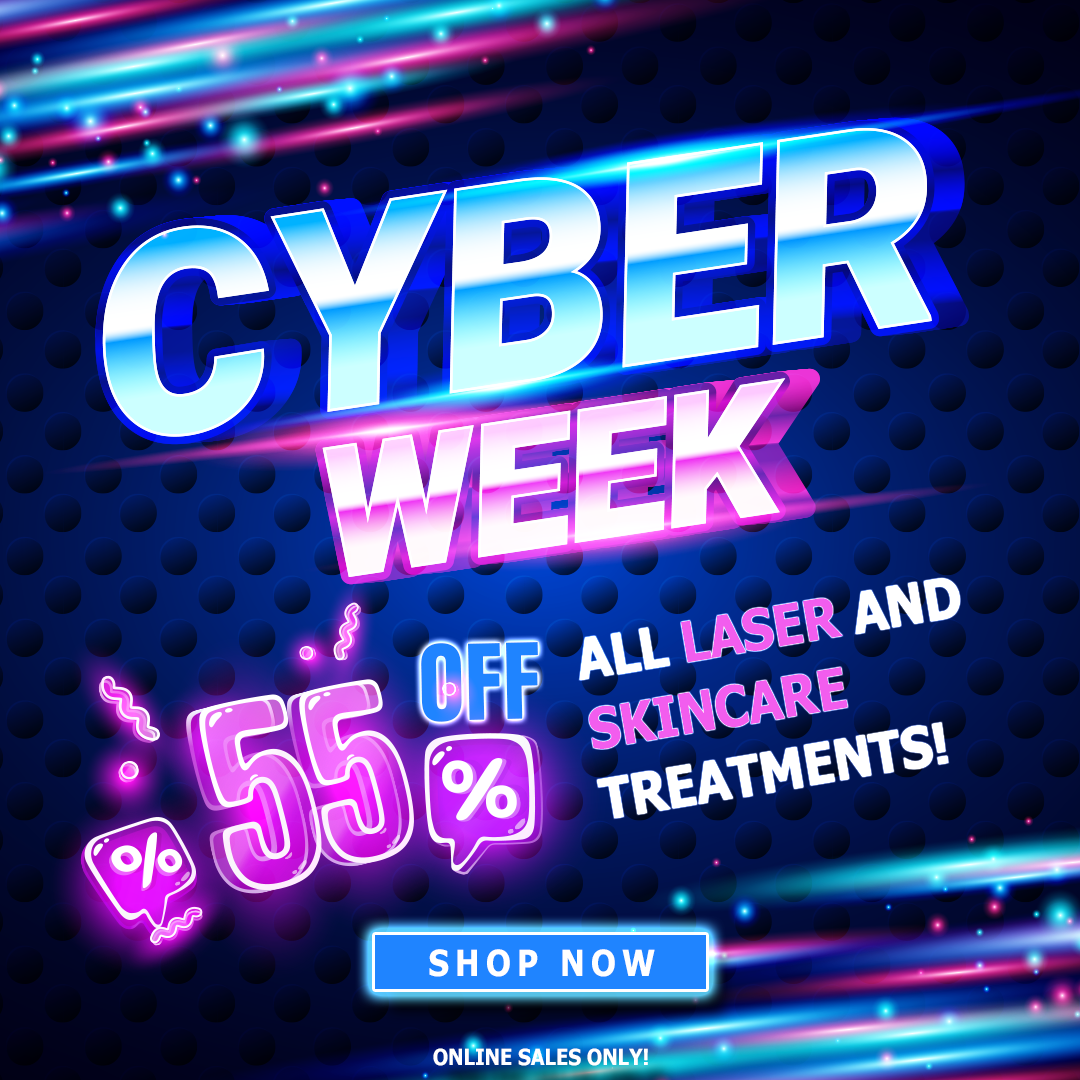